The first team's season is made up of a combination of league matches and friendly fixtures. They are affiliated to the Cheshire RUFC and compete in South Lancs/Cheshire Division 3. Additionally they participate in the Powergen Cup, Cheshire Shield and Wirral Floodlight cup competitions. 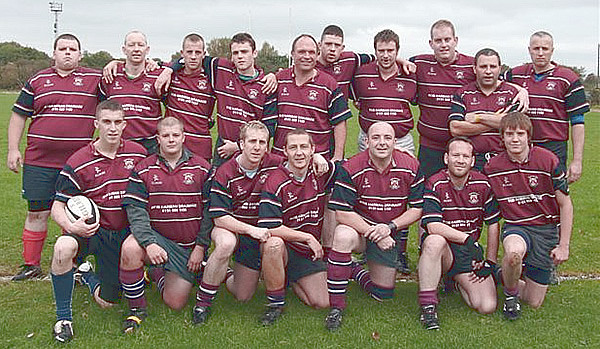 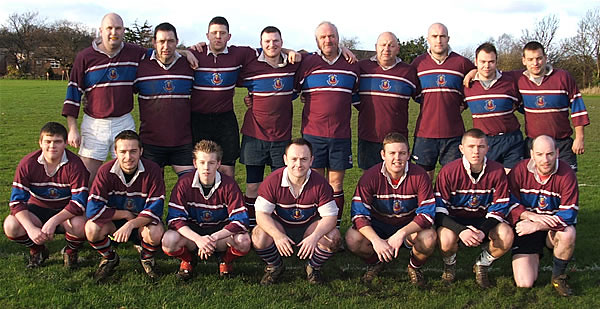 This year Parkonians are running a Senior Colts (under 19) team. Training is on a Wednesday night at 6.15pm, with games taking place Sundays.